GreenSmartLiving believes that everyone’s voice matters and that everyone should have the same opportunity when it comes to voting. This month we have donated to the Black Voters Matter Fund. The Black Voters Matter Fund works to increase power in marginalized, predominantly Black communities. Some of their pre-election initiatives include their BVM Parties at the Polls, a proven tool to energize and support voters while in line to vote, and BVM voter engagement buses, which mobilize voters to return ballots during the vote-by-mail period, early voting, and on election day. Your generosity will help the Black Voters Matter Fund protect voting rights, improve lives, and strengthen communities. Below is more information from their website https://blackvotersmatterfund.org/.

Black Voters Matter goal is to increase power in marginalized, predominantly Black communities. Effective voting allows a community to determine its own destiny. We agree with the words of Dr. Martin Luther King, Jr. when he said, “Power at its best is love implementing the demands of justice, and justice at its best is power correcting everything that stands against love.”

We seek to achieve our goals with the following 5 core beliefs in mind:

At BVM, we often explain to friends and stakeholders that we are NOT an electoral organization. We are first and foremost, a power building organization, and while we firmly believe that voting and electoral organizing is one way to build power, it is by no means the only way.Within the space of electoral organizing, we do not measure our success on electoral “wins”. We take this position not only because of our status as a 501c4 organization, but because philosophically we strongly believe that in order to truly build power, we must begin to redefine what a “win” is. The traditional approach of defining wins based on whether a particular person has won a certain office is far too limited given the obstacles that our communities face. Instead, we believe in centering a community-defined agenda and the

process by which a community seeks to implement that agenda. With this in mind, we seek to increase the capacity of community-based organizations working on a wide range of issues: from mass incarceration to gentrification, from health care to education and more.

Intersection of Political and Economic Power

We believe that independent political power requires independent economic power, and we are sensitive to the many forms of economic coercion which often discourage community members from fully participating in civic life. We also believe that political victories that lack a strong economic base are simply not sustainable. As we explore the intersection of political and economic power, we strive to uplift economic models and policies which support the equitable distribution of wealth rather than deepening economic disparities. 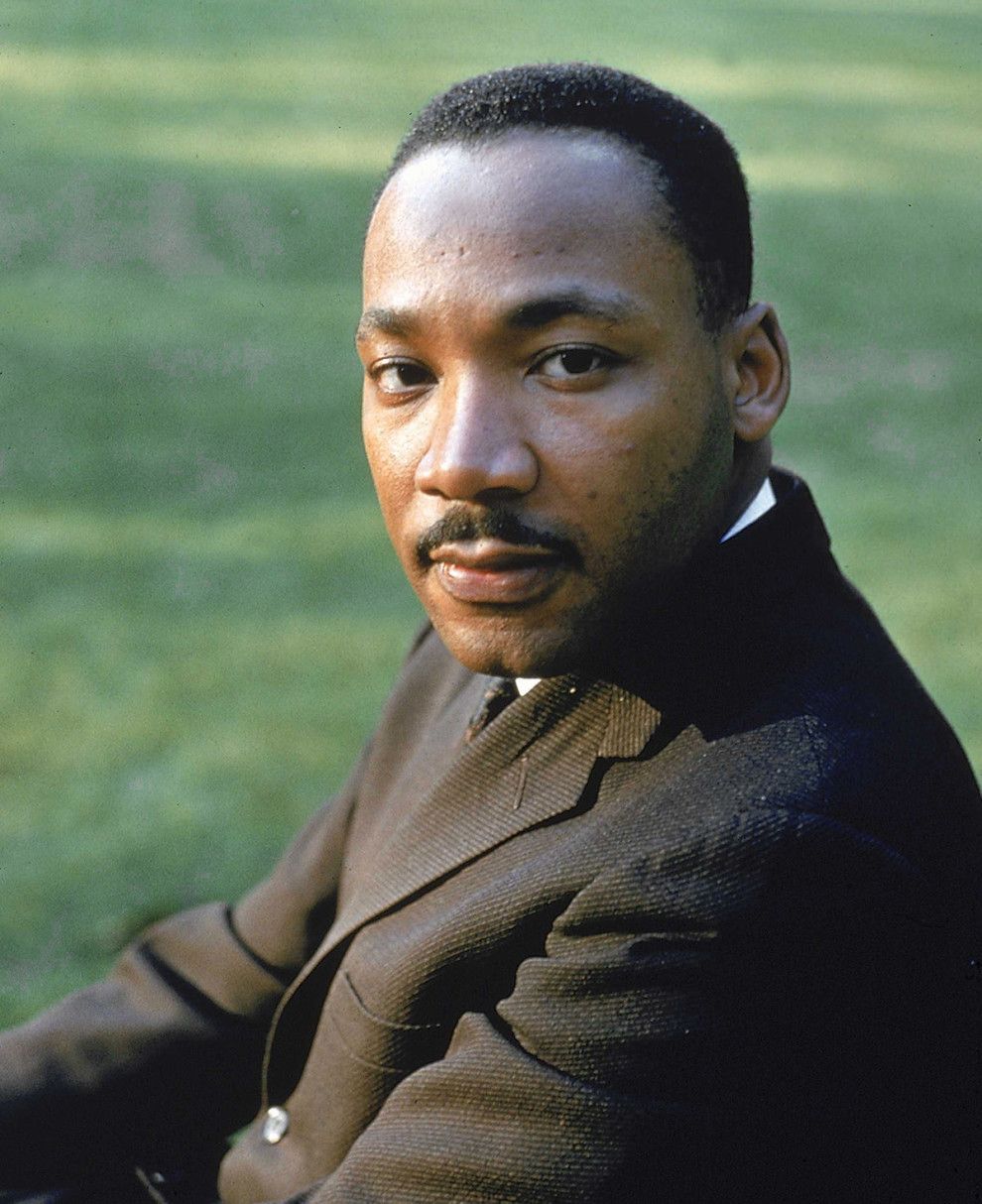 “…All of us have our moral convictions and concerns, and so often have problems with power. There is nothing wrong with power if power is used correctly. You see, what happened is that some of our philosophers got off base. And one of the great problems of history is that the concepts of love and power have usually been contrasted as opposites – polar opposites – so that love is identified with a resignation of power, and power with a denial of love.

…What is needed is a realization that power without love is reckless and abusive, and love without power is sentimental and anemic. Power at its best is love implementing the demands of justice, and justice at its best is power correcting everything that stands against love.”

An important aspect of BVM’s core beliefs (mentioned above) is an approach that emphasizes relational organizing. We prioritize local infrastructure because we know existing organizations have authentic relationships with community members in general, and voters more specifically. While some experts look at communities critically for lacking infrastructure, our approach is that relationships are infrastructure. For these reasons, BVM seeks to intentionally build on existing relationships via our door-to-door canvassing, texting, phone banking, social media, and radio messaging.

Similarly, while organizational relationships are important, so are the relationships that each community member has with other friends and family members. We regularly incorporate efforts to have each person contacted to reach five other friends/family and to then ask those five contacts to each reach five more. Our emphasis on relational organizing and local organizations has several long-term effects. First, by investing in local organizations instead of working around them, we build capacity, introduce tools and connect them with partners (national, state, and other counties) in ways that benefit their ongoing work throughout the year. Second, by enabling local organizations to hire local canvassers themselves (rather than simply extracting their local knowledge to hire through outside organizations), we strengthen their relationships with community members rather than undermining those relationships. And third, using a relational organizing approach inherently poses greater potential for accountability, compared with the results of a transactional process.